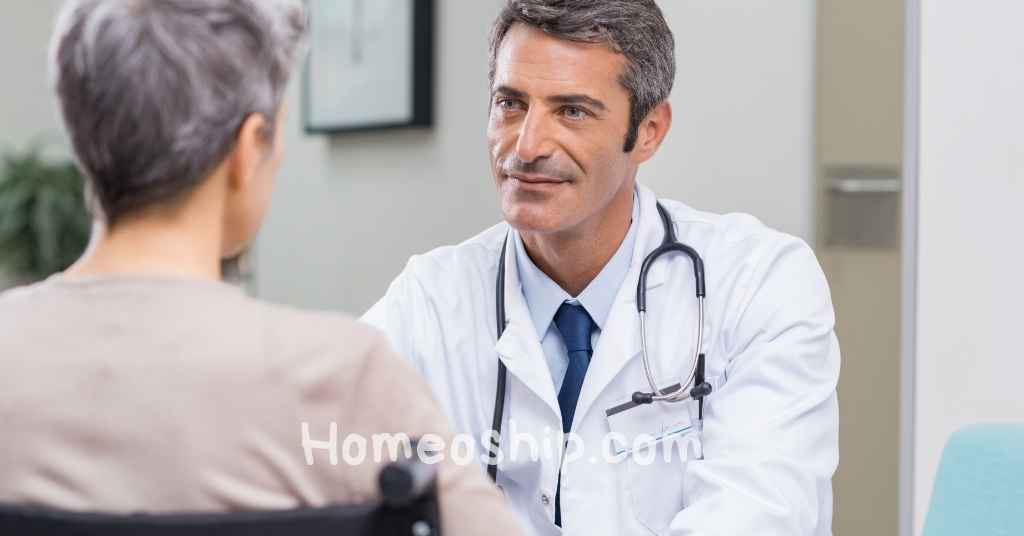 When to take medicine

Ideally, your physician will tell you but if you fail or the physician fails to get that then follow this it was usually advice from Master Hahnemann (the founder of homeopathy ) during his time.

1. The best time for taking a dose of the remedy is early in the morning on empty stomach. The medicine must be taken dry on the tongue and allowed to dissolve or be moistened with two or three drops of water on a spoon.

2. No drinking or eating of food is allowed within half an hour or whole hour after taking the medicine.

3. To get a strong action, the medicine, must be stirred in a little more water until dissolved before taking it.

4. After taking the medicine, you (patient) should keep perfectly quiet, at least for a full hour, but without going to sleep. This is because sleep always delays the beginning of the action of the remedy.

i. The remedy in females should not be given before menses are expected, and not during the flow, but four days (96 hrs) after the menses have set in.

ii. In case of premature or too profuse or too long-lasting menses, proper advice for this should be taken from our physician

iv. Pregnancy is not at all a hindrance to treatment. It can also prevents miscarriages and helps in the proper presentation of the fetus and promotes natural labor. It also prevents sore breasts and nipples and any other complications in the mother.

Diet and Mode of Living

1. The daily laborers and physical workers are allowed to do their work as usual.

2. Housewives are allowed to do their family or domestic work according to their strength.

3. The sedentary workers and scholars are encouraged to walk more in the open air. The innocent amusements like dancing, social meetings, enjoying harmless music, listening to good moral lectures, are always allowed but playing cards or indoor-only sports are suggested do some outdoor activity.

4. Passive exercises like riding, diving, immoral intercourse must not be allowed as this is injurious to health.

5. The flirtations, reading of indecent novels, superstitious and enthusiastic books, are altogether interdicted.

6. In an able and physically fit couple, forbidding sex is neither recommended nor desirable. No legislature should give laws that cannot be kept nor controlled.

8. No patient is allowed to take self medications during the course of treatments.

9. Usage of palliative stimulants like perfumes, scented waters, and tooth powders must also be forbidden; as they influence the action of the dynamized remedies.

10. If a patient is more habitual to certain things, they can be withdrawn in a tapering manner, instead of forbidding their usage altogether.

1. Coffee certainly produces undesirable effects on the human body. Coffee had penetrated into daily life very deeply. Young people up to 25 years can be asked to forbid it altogether without any considerable problem. But patients above 30 to 40 years are better being asked to reduce the habit gradually in a tapering way.

2. Advice for alternatives to coffee drinks. The rye or wheat roasted like coffee seeds in a drum, then boiled and prepared like coffee, has both in smell and taste much resemblance to coffee.

3. Chinese tea is not advisable, as it flatteringly allures the nerves and so secretly and inevitably infects and weakens the nerves.

4. The wine can be allowed in a conditional manner.  Usually, in chronic patients, it will be hard even necessary to altogether forbid it. In case of withdrawal, during the first week, the wine can be mixed with equal parts of water and later gradually mixed with two, three, four, and finally stopped.

5. Whisky and brandy are not at all allowed to the patients suffering from chronic disease. The stimulative effect of such drinks will be certainly followed by the opposite after-effects on the vital force. Hence the spiritual liquors ought to be removed as far as possible from the diet of patients with chronic disease.

6. The honest physician does not allow his patients to drink beer for the same reason.

1. Patients with nervous and abdominal ailments must avoid those dishes containing vinegar and citric acid.

2. For such patients acidic fruits like sour cherries, unripe gooseberries, and currants must be allowed in small quantities.

4. Baked prunes (plum fruit), which are used as palliative, and veal (calf meat) are not advisable to constipated patients and patients with indigestion problems.

6. Saffron and cinnamon are not advisable to the ladies suffering from scanty menses.

7. Persons with a weak stomach should avoid cinnamon, cloves, amomum, pepper, ginger, and bitter substances which are palliatives.

8. Vegetable substances that cause flatulency must be avoided, especially in abdominal troubles and constipation.

9. Beef and good – wheat bread or rye bread, cow’s milk, and moderate use of fresh butter is a portion of good harmless food for men and chronic patients. 10. Salt must be used in small quantities.

11. The flesh and fat of geese and ducks are less permitted; pickles and smoked meat must be used sparingly.

12. The raw herbal soups and eating old, rancid cheese must be avoided.

13. The better quality fish should be prepared by boiling and less spiced ones are preferred. Fish drying in the air or smoked fish is not preferable. Herring, sardines, and saltfish can be used sparingly.

14. Use of tobacco and snuff must be controlled and better avoided. In habitual users, it can be stopped gradually.

The above-mentioned restrictions have to be followed rationally by every person. This is because the above-mentioned events and things can bring the latent, slumbering psora and manifest psora by different chronic diseases. If the patient is already suffering from the disease, it may interfere with the process of cure and makes the disease incurable.

1. Uninterrupted grief and vexation are should be stopped and try to keep yourself busy in other activity